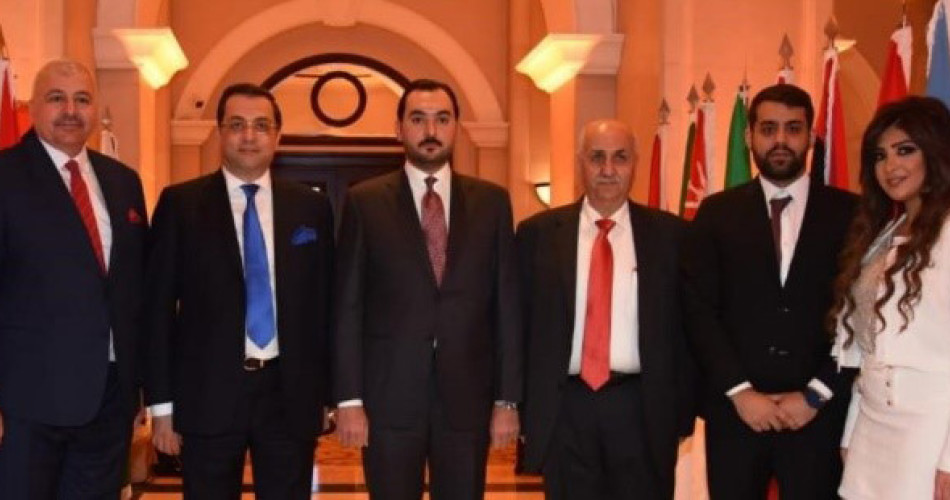 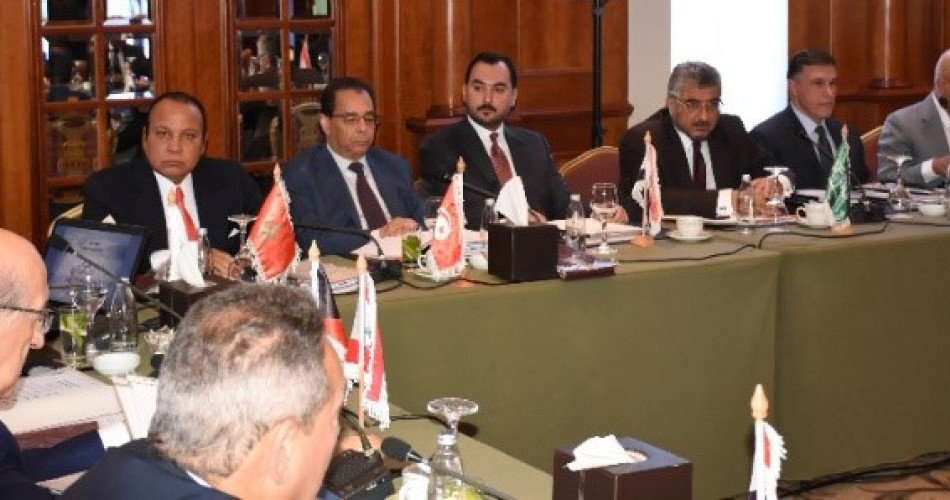 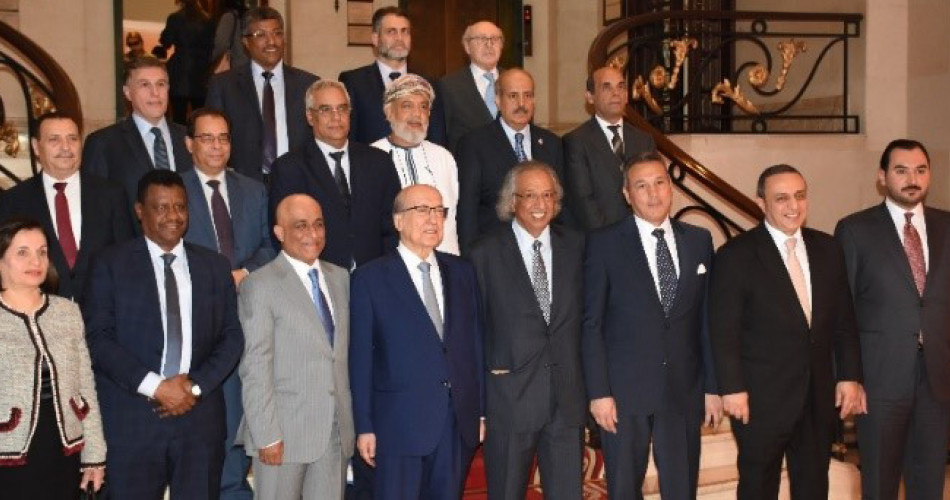 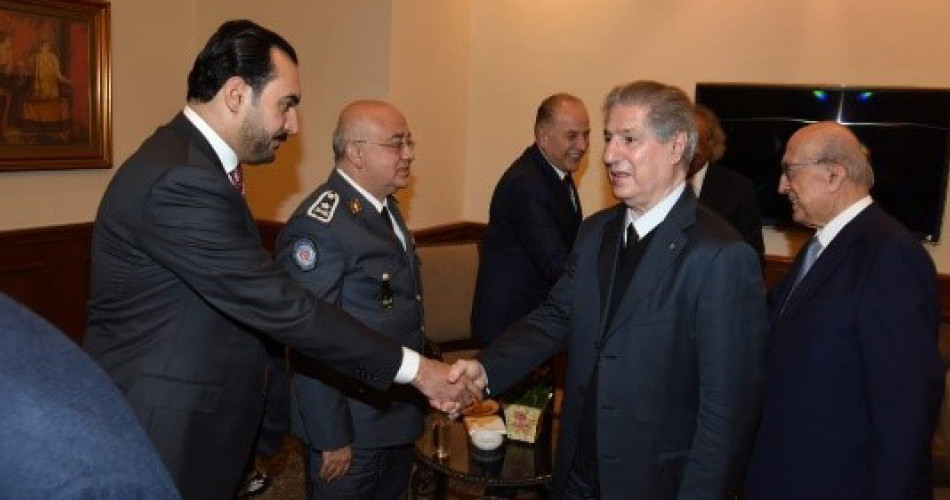 On the sidelines of the 46th session of the General Assembly of Arab banks Union, held in April 2019, Mr. Ziad Khalaf Abed Kareem, Chairman of IDB Iraq, participated in its agenda and in the bank booth, which was visited by H.E. Mr. Saad Al Hariri, Lebanese Prime Minister.

The conference coincided with the agenda of Union of Arab Banks being done and choosing new members, of which Mr. Ziad Khalaf who was chosen as a rightful member to represent Iraq and the Iraqi private and public banking sectors.