Pos locator
News
go Back
The Chairman participates in the Iraqi-British Business Council operations in the British capital, London 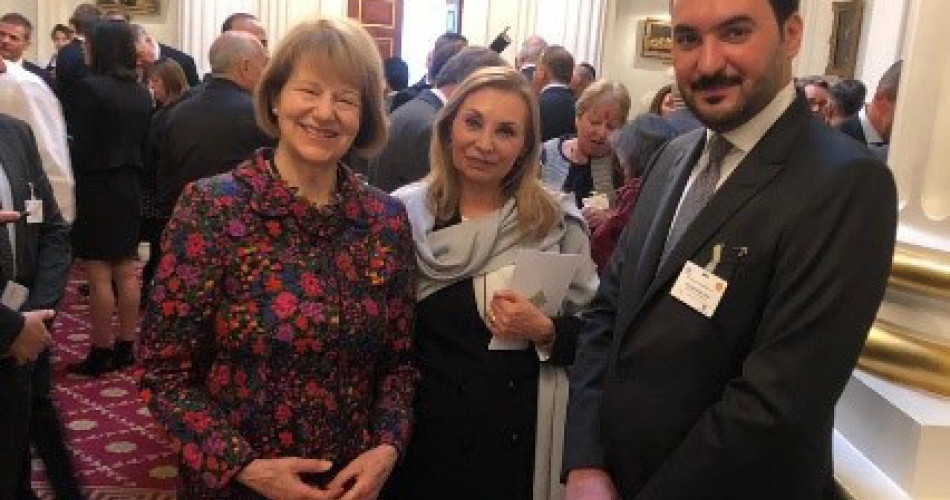 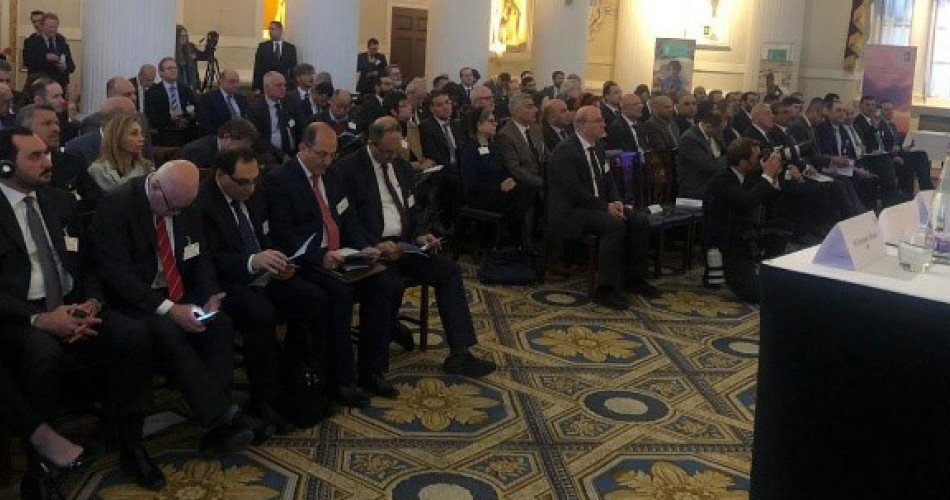 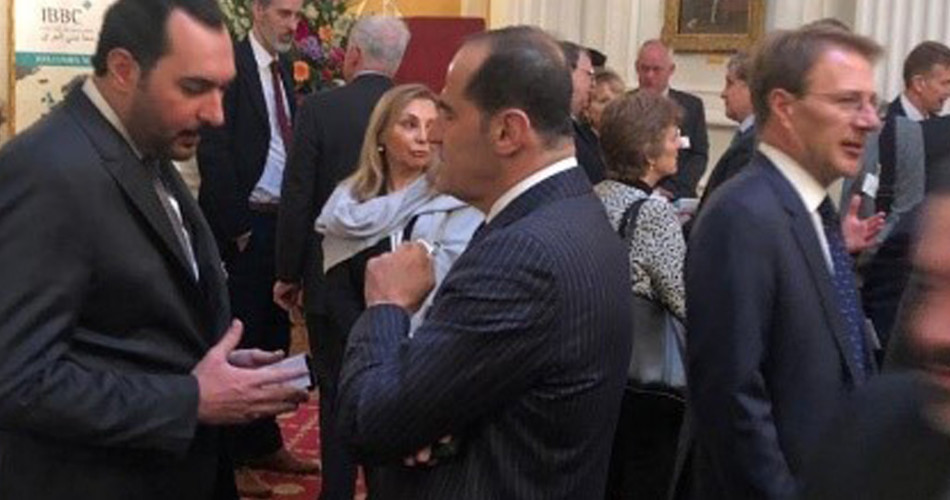 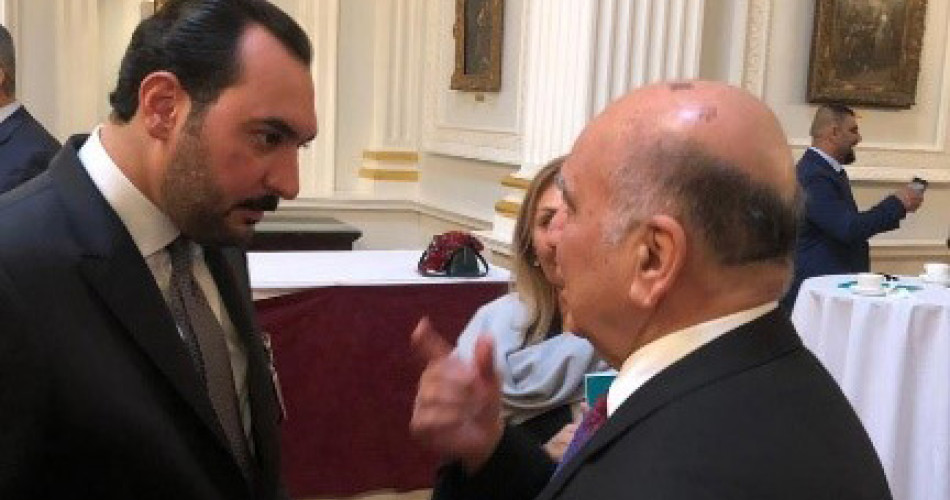 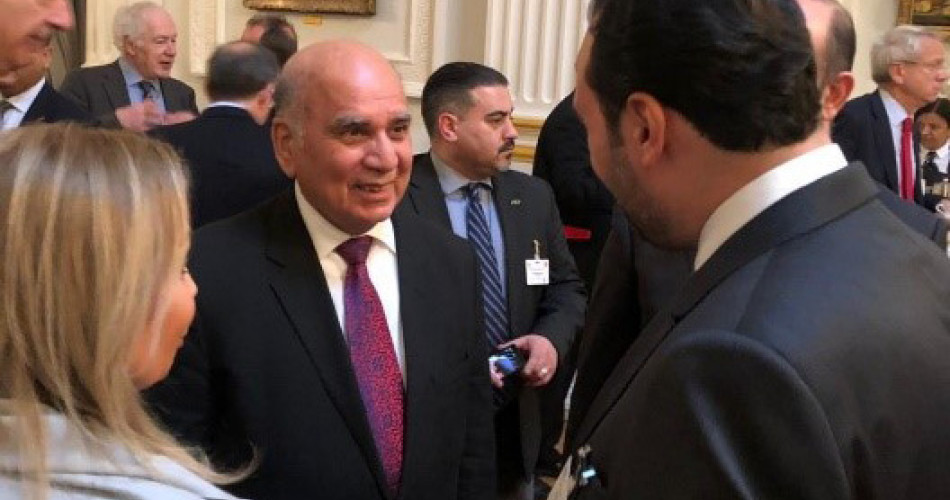 Mr. Ziad Khalaf Abed Kareem, Chairman of IDB Iraq, participated in the IBBC that was held in the British capital, London, in April 2019 and met several remarkable figures like the Deputy Prime Minister and Finance Minister, H.E. Dr. Fuad Hussein with whom he discussed the role of Iraqi private banks and the achievements as well as pursued steps of the international development bank for a correct course of action… and his meeting with H.E. the Secretary-General of the Council of Ministers, Dr. Mahdi Al-Allaq, as well as their discussion about what the bank achieved in its support for the economy trajectory.

In addition, Dr. Ziad met the Baroness Nicholson of Winterbourne, member of the British House of Lords and Trade Envoy to Iraq, and H.E. Mr. John Wilkes, British Ambassador to Iraq along with many other Bank Managers of the Central Bank of Iraq and a large group of Iraqi businessmen as well as Iraqi and British investors with whom he discussed the banking ways of cooperation and support.